Three listed buildings in Liverpool are amongst over 150 to receive money from English Heritage and the Heritage Lottery Fund’s Repair Grants for Places of Worship scheme.

The Church of All Hallows (£103,000), St Michael in the Hamlet (£199,000), plus the Princes Road Synagogue (£71,000) were all beneficiaries of the latest round of grants, which totalled £15.7 million this year. The money will be spent on repairs and restoration of the buildings, as well as anti-vandal measures where necessary. 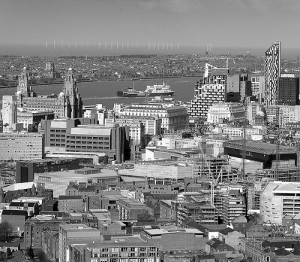 The Art in Liverpool blog has news that English Heritage and Liverpool City Council (as part of the Historic Environment of Liverpool Project) are running a competition to contribute to the Shanghai Expo 2010.

The theme of the competition is ‘Your Liverpool’, and you can enter by submitting a photo or about 100 words on the topic.

The 10 shortlisted entries will earn their creators a chance to work with digital designers to produce short pieces on ‘their city of Liverpool’. The pieces will then be shown in the Liverpool pavilion at the Expo later this year. Closing date is 22nd  February.

On the City Council website today is news of a Local Development Framework (LDF) to guide the future development of the city. The plan has been released for a public consultation.

The most relevant of the seven main features for readers of this blog is “Protecting  important historic buildings”. As all Liverpool residents past and present will  know, the city has an amazing array of listed and other historic buildings, particularly in Dale Street, Castle Street and the Lime Street/William Brown Street area. It has also seen a great deal needlessly lost.

So get onto the Council site and have a look at the LDF documents, and have your say at one of the local events! 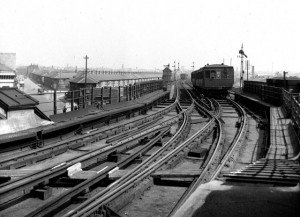 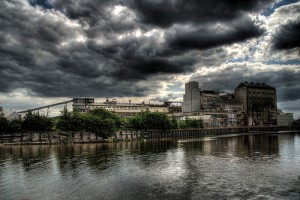 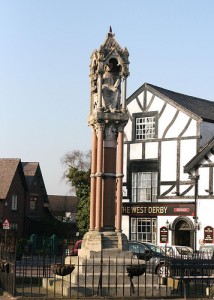 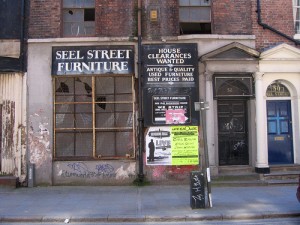 Conservation Areas at risk in Liverpool

English Heritage, as part of their Heritage at Risk campaign, recently launched Conservation Areas at Risk. This will begin with a census of all the conservation areas in the country, of which Liverpool has 34. EH are often under fire for their inaction (or indeed action) on initiatives such as this, so it will be an interesting one to watch.

English Heritage also wants your help with this, so if you live in a Conservation Area and feel there’s an issue with the “wrong type of development” (as EH chief Simon Thurley puts it) then go to www.english-heritage.org.uk/conservationareas.