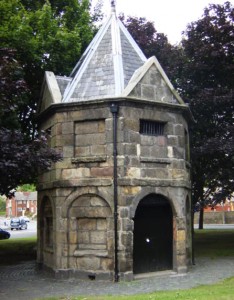 English Heritage will co-ordinate as usual, although the event relies primarily on volunteers, building owners, civic societies and other societies.

There are 108 buildings opening on Merseyside, as listed in the Heritage Open Days Merseyside table. There are the clear highlights such as the Williamson Tunnels, West Derby Courthouse, Ancient Chapel of Toxteth and all Three Graces, but I’d take this opportunity to check out the lesser known attractions, such as the Florrie Tour, Gateacre Chapel, the Wavertree Lock Up, or one of the many churches which are putting on special events.

Registration is still open if you’re planning an event not yet listed – do share in the comments! Did you go last year? Anything you’d recommend going to again this year?