Comments Off on Web Sites for Local History 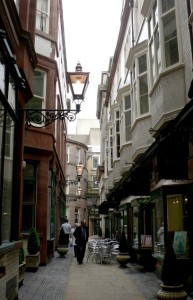