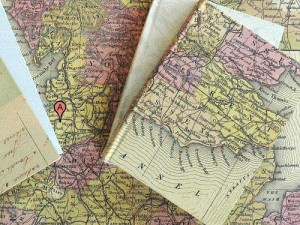 The link between Liverpool and Somalia, and a peek at the new Liverpool Museum

Somalia has the most interest in the word Liverpool as search term in Google – even higher than the United Kingdom. Why do you think this is? It almost certainly has to do with football, I should think, but are there any other factors?

Also, take a look at the developing Museum of Liverpool on the Architects Journal website. Of course, it calls it a ‘first look’, but we’ve all been gawping at it for years, haven’t we?