Comments Off on Liverpool’s Award-winning Architecture 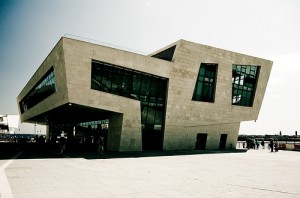