You should be redirected automatically in a few moments, but if not, please click here to see if Black History Month and Liverpool has made the transition. 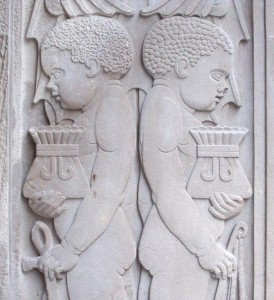 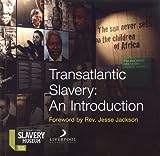