Comments Off on 75th Anniversary of Queensway Tunnel 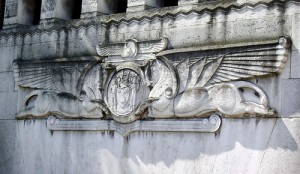