The Ancient Crosses of Lancashire

Happy New Year all! This year I’ll be concentrating on more maps of Liverpool and the surrounding area, with only a smattering of news when it suits. First up: a lovely little book from 1902, detailing one man’s niche interest…

END_OF_DOCUMENT_TOKEN_TO_BE_REPLACED

Comments Off on Historic map of Halewood, 1934

Following a request from one of our Facebook ‘Likers’ (particularly appropriate word for Scousers, perhaps), I posted an old map of Brook House Farm in Halewood. Here I want to post a slightly larger version, taking in more of the surrounding area which was, at this time, on the cusp of great changes.

END_OF_DOCUMENT_TOKEN_TO_BE_REPLACED

Comments Off on [UPDATED] Liverpool to get an observation wheel, and another in Liverpool One 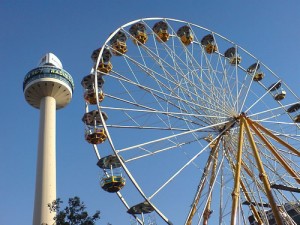 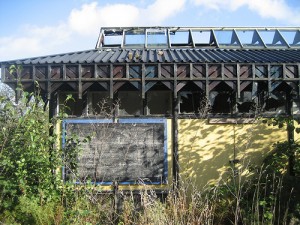