You should be redirected automatically in a few moments, but if not, please click here to see if Mapping Local Food in Liverpool has made the transition. 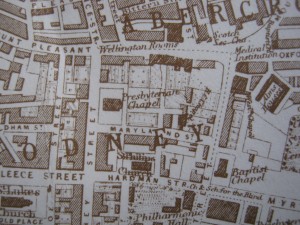 Memories of Mr Seel’s Garden is a community project, funded by the Arts and Humanities Research Council, looking at the history of local food in Liverpool. The three local groups involved, Friends of Everton Park, Friends of Sudley Estate and Transition Liverpool, are all interested in finding out whether knowing more about the past might inspire new ways of thinking about the future of local food in our city. For example, while it might seem strange now to say you were heading out to Aigburth to pick some fresh veg from the farms there, this was exactly what people were able to do only fifty or sixty years ago. With all the interest in developing more local food systems, including long allotment waiting lists and new ‘Growers’ groups, we wanted to gather together a picture of how people used to grow food locally.

We used a variety of methods in our research, including interviewing people about their memories of food production, as well as looking at archive resources in the Merseyside Maritime Museum and the University of Liverpool’s Special Collections. But in this post I wanted to show just how useful historical maps have been for us in getting a sense of the landscapes of local food. We ended up looking at hundreds of different maps, but focusing on just one gives a really good idea of how much the maps were actually able to tell us, not just about roads and buildings, but about food.

The B. R. Davies map of Liverpool from approximately 1855 is a really beautiful and detailed snapshot of the city. It shows farms along Smithdown Road (Smithdown Lane then): 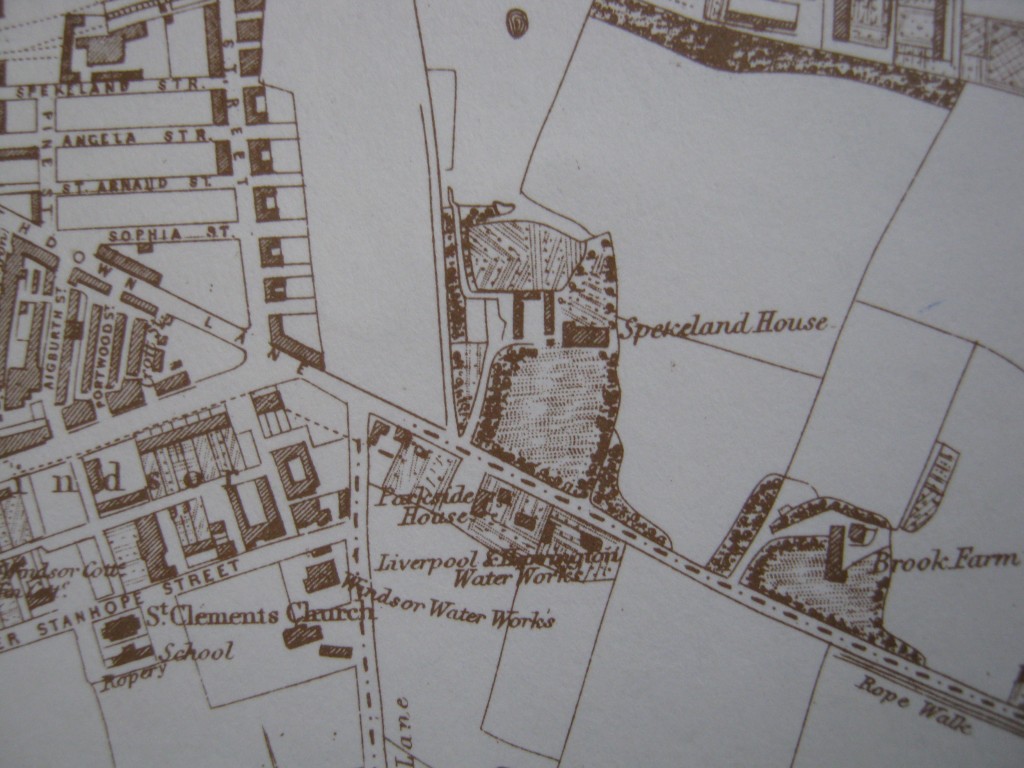 Google maps now shows a ‘Brook House’ around where Brook Farm used to be. There were also vegetable gardens along Princes Road: 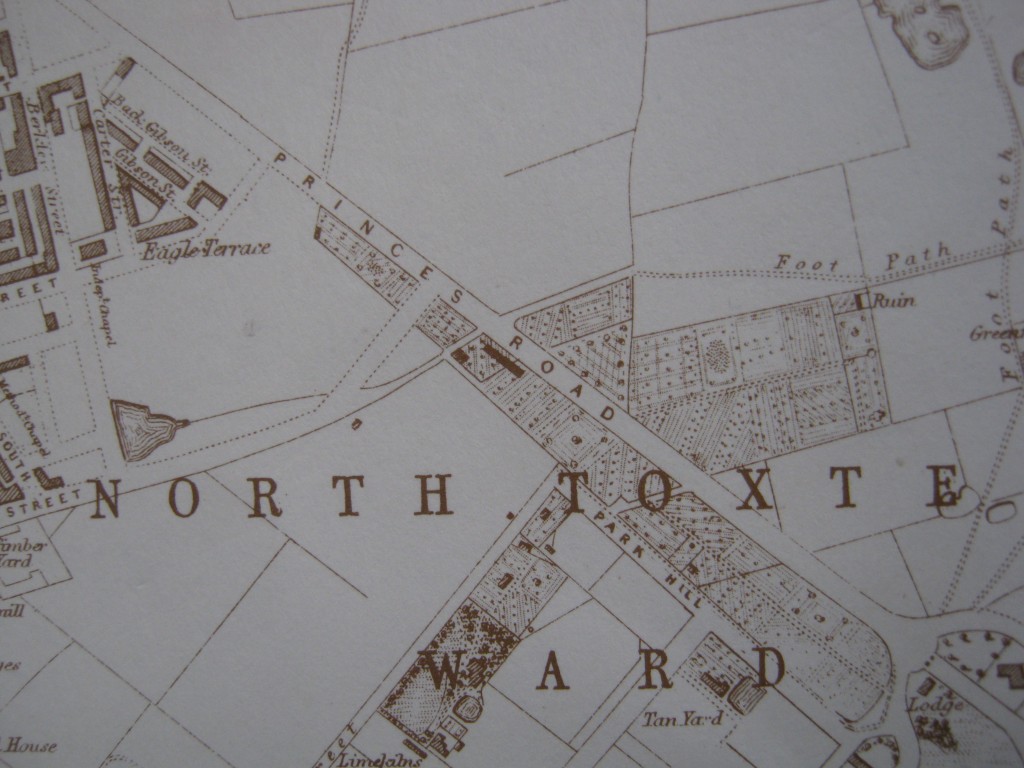 Some of the really interesting places were where the map showed growing spaces continuing even in the middle of built up areas. This includes the gardens on Maryland Street that one of our interviewees told us about and Daniel Longman wrote about: 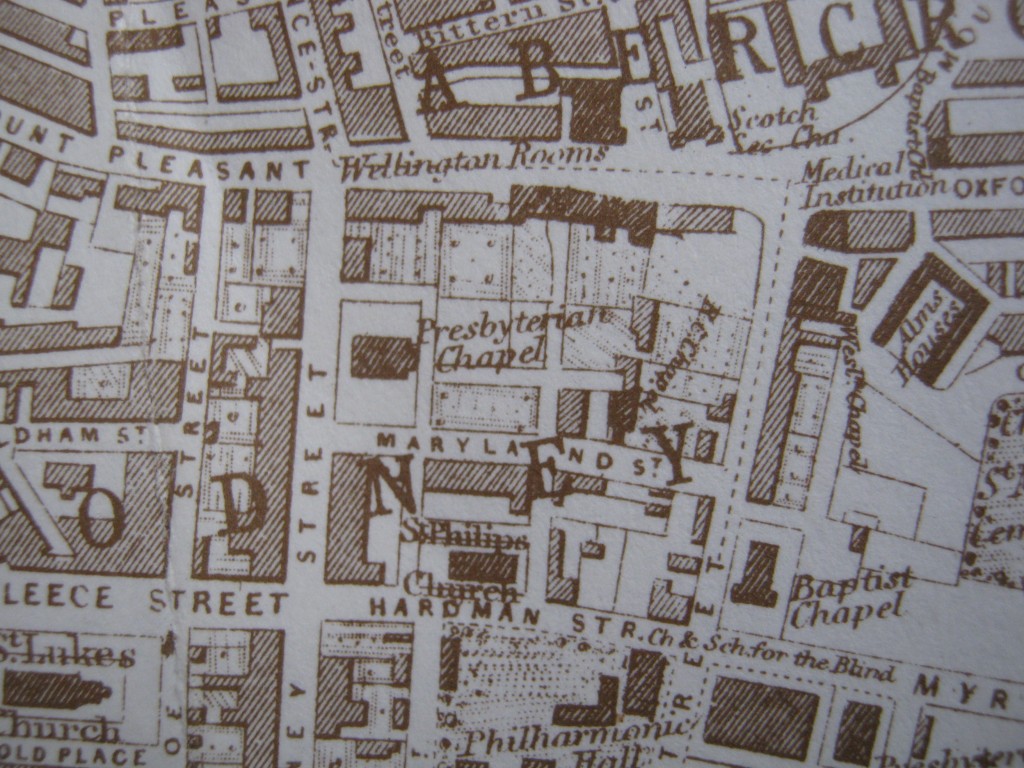 The map also shows a very different Everton Park, with much larger houses and lots of growing space. 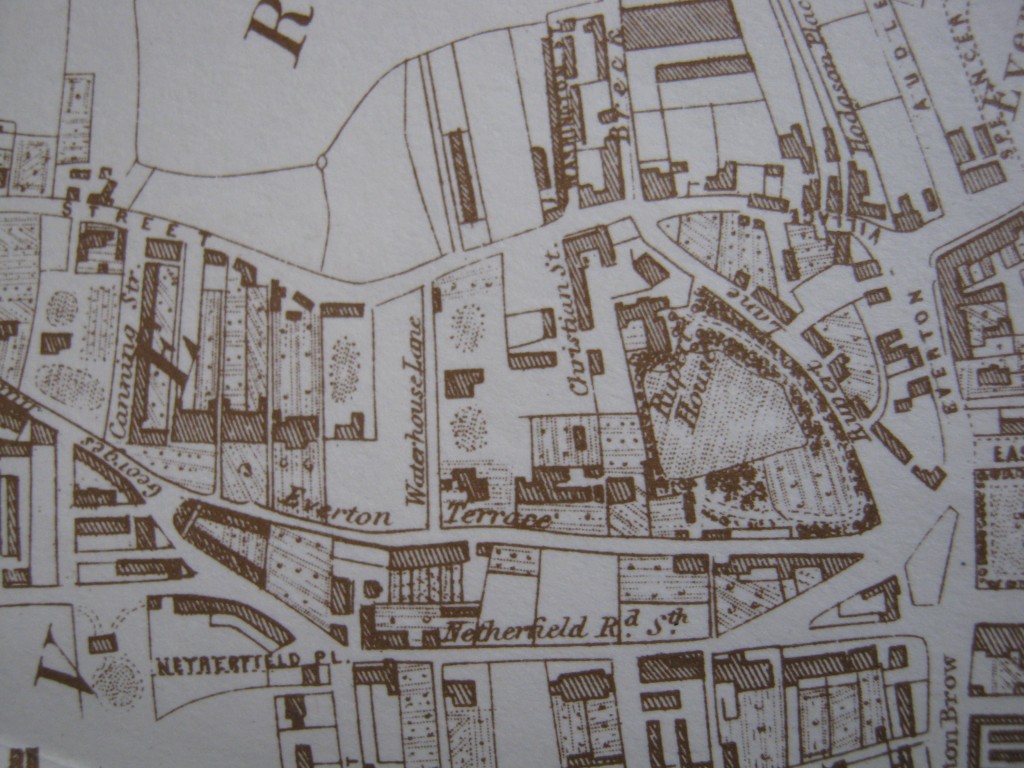 While, further north,  just opposite where Goodison Park is now, in the parcel of land between Carisbrooke Road, Spellow Lane and Goodison Road and there was a large plant nursery: 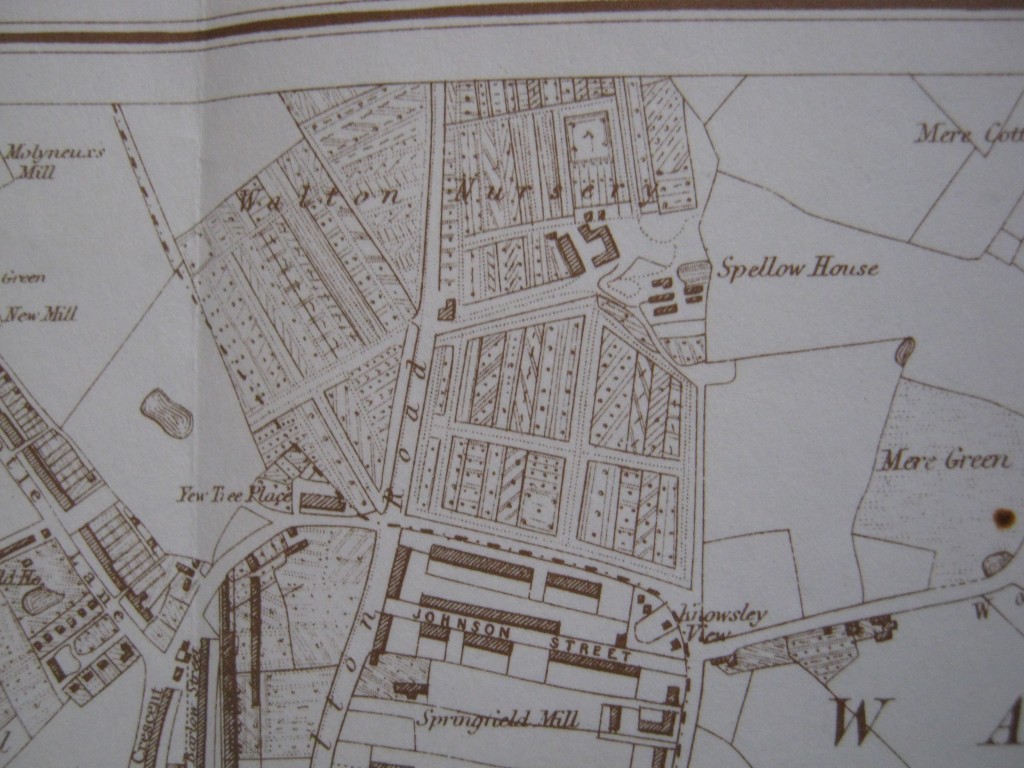 Nearby was the Kirkdale Gaol and the Liverpool Industrial School, both with extensive gardens around their main buildings. We found this particularly interesting because it suggests that an institution’s responsibility for the provision of food didn’t mean just that food had to be bought in, but often that it actually had to be grown by the institution itself. Imagine if this were the case today? 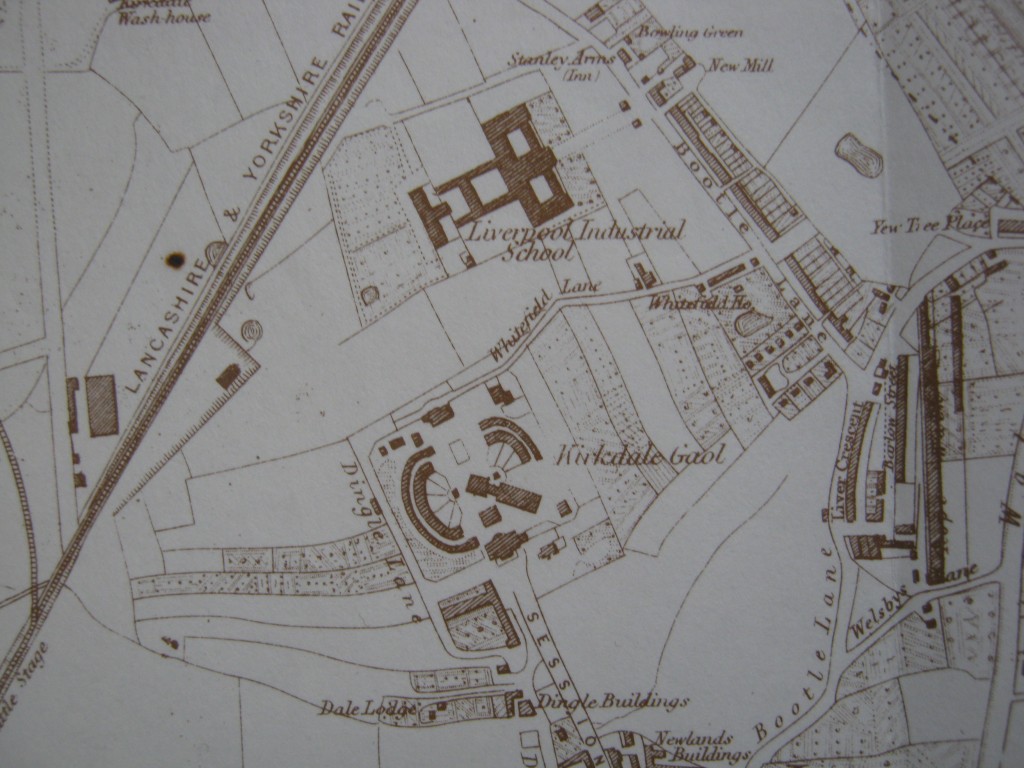 What we found was that even though Liverpool was historically a port city, and not a market town, and so better known for transporting and processing food, rather than growing it, there was still a remarkable amount of local food production within the city and the immediate surrounds.

Michelle Bastian is a Research Associate at the Centre for Research on Socio-Cultural Change (CRESC) at the University of Manchester. She is the lead investigator on the Memories of Mr Seel’s Garden project. Her research focuses on the role of time in social life. She is particularly interested in how understandings of time and community are being transformed in the context of climate change, resource depletion and mass extinctions.