Alder Hey and the Remains of War

You should be redirected automatically in a few moments, but if not, please click here to see if Alder Hey and the Remains of War has made the transition. 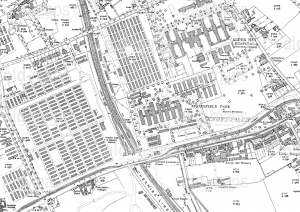 Those of you trying to drive past Sainsbury’s on East Prescot Road in West Derby may have found themselves diverted around a police bomb squad. A suspected hand grenade was discovered in Springfield Park as work began on the new Alder Hey hospital.

There are conflicting reports as to whether this was a modern grenade or one from the First World War. Hopefully someone will clear this up at some point, but it gives me a good excuse to look at a brief period in Alder Hey’s history: when the grounds of the hospital and park were used as an American army camp.As you can see from the map, the park was a sea of barracks and tents, and stretched across both sides of the railway, still in use at this time. It’s said that the camp accomodated 10,000 troops, and would have taken advantage of the fact that the site provided a large open space for barracks next to the hospital which could provide medical assistance to soldiers brought back from the front to Knotty Ash. 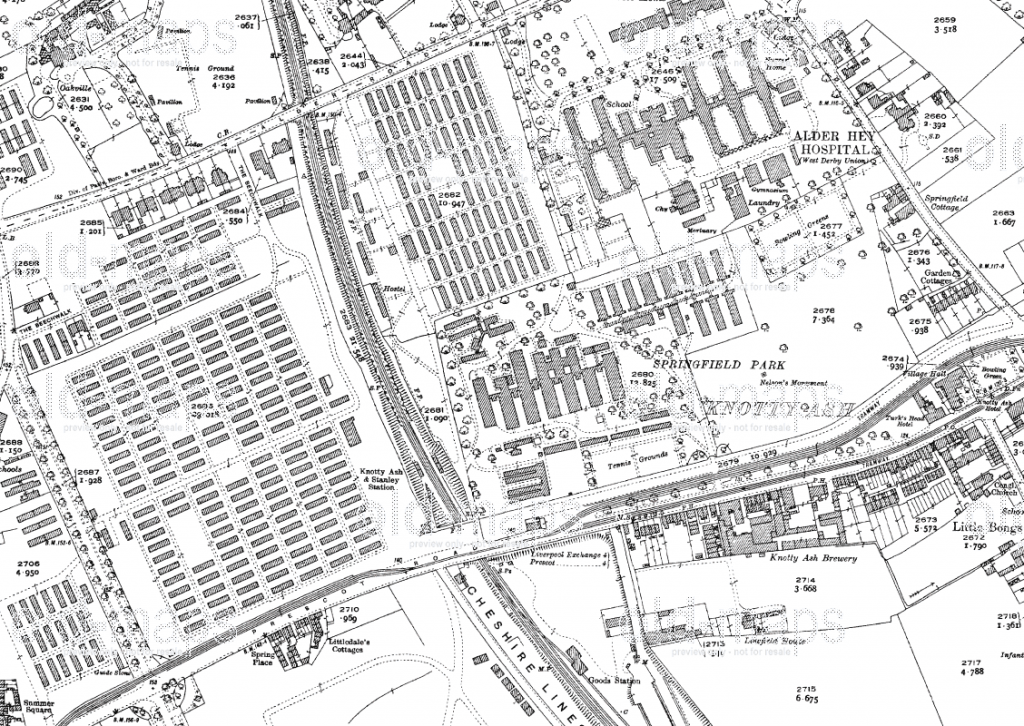 An interesting photograph has also come to light, showing the same scene as the map above. As well as showing Alder Hey Hospital and the American Rest Camp, you can see the empty fields to the north east (top of photo) which would be filled by reams of semi-detached houses in the 1930s. It also shows how Eaton Road looked at this time, narrower and edged by large trees. In 1918 this was the edge of Liverpool, and probably one of the most peaceful parts of the city. 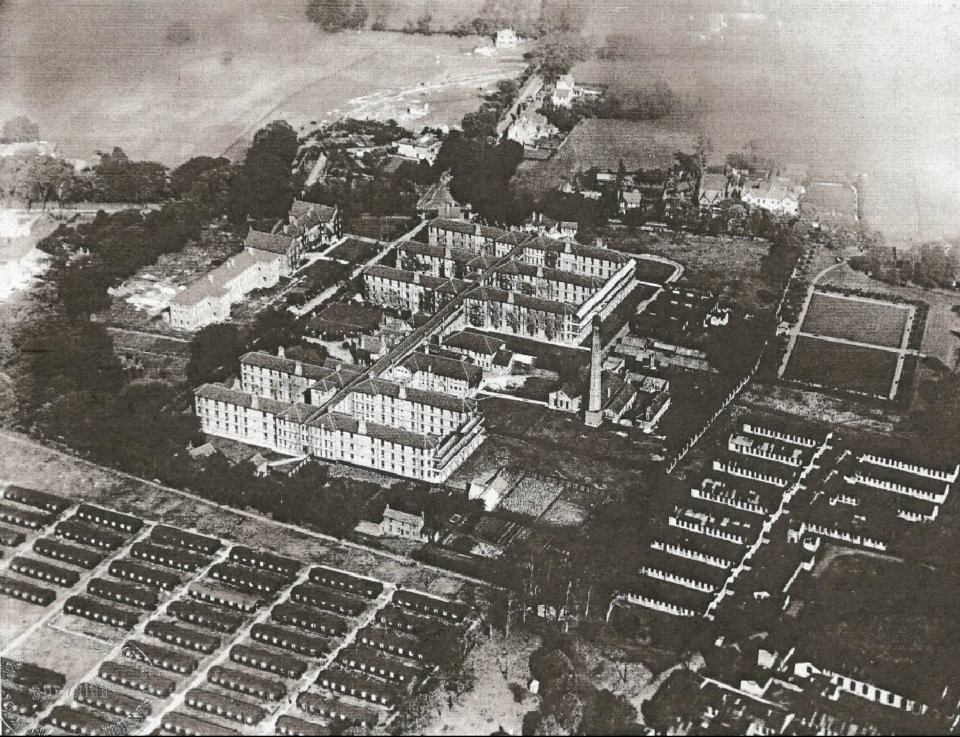